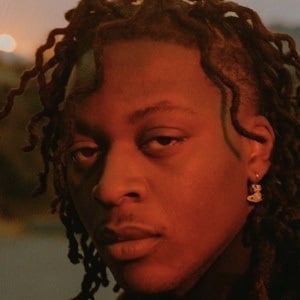 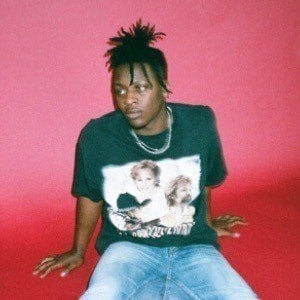 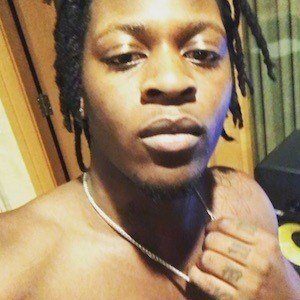 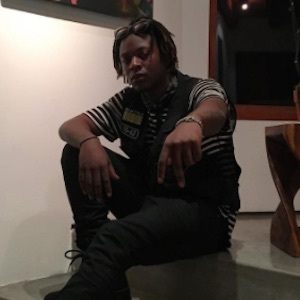 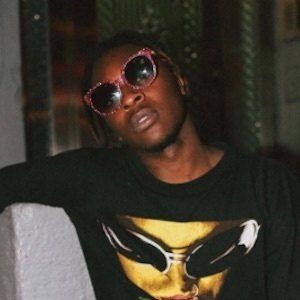 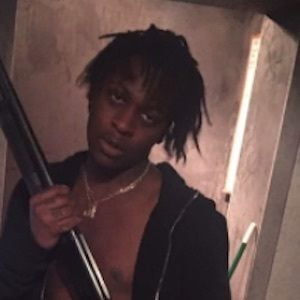 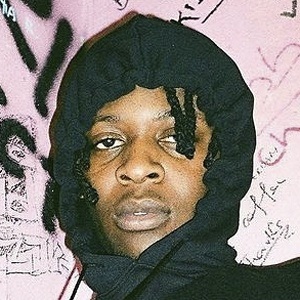 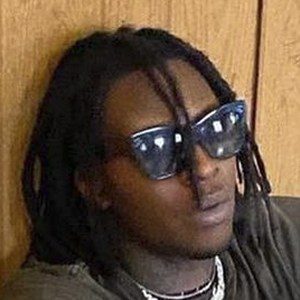 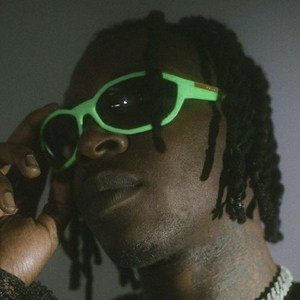 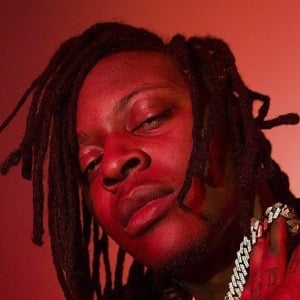 Atlanta based rapper known for hits such as "Parkin' Lot Pimpin," "Whole Thang" and "Every Since," with the latter two racking up over one million streams. He's also worked on projects such as Live.Shyne.Die.

He started rapping in the 9th grade as a hobby and would go on to form the group called TFZ.

He attended the Art Institute to study audio engineering but only lasted a semester.

He is cousins with Playboi Carti, whom he formed TFZ with. The two have been rapping together since high school.

He has frequently collaborated with rappers ThouxanBanFauni and Maxo Kream, among others.

UnoTheActivist Is A Member Of