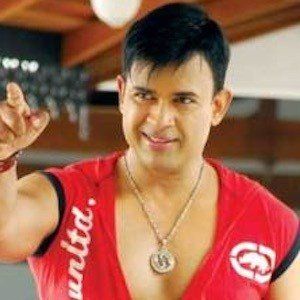 Actor, director, and politician who was a four-time winner of the Sarasaviya Most Popular Actor Award. He directed and wrote the screenplay for Parliament Jokes.

He was educated at Maristella College and started out in a role for the commercial film, Jaya Kothenada.

He was the Opposition Leader in Sabaragamuwa Provincial Council in 2008.

He was born into a Sri Lankan family.

Another actor and politician is President Ronald Reagan.

Ranjan Ramanayake Is A Member Of