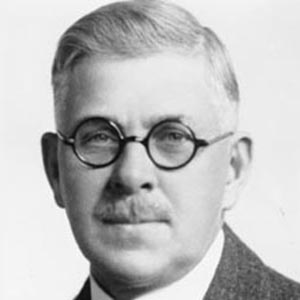 Automobile pioneer who ran the first modern assembly line and made the first mass-produced car.

He founded his Olds Motor Vehicle Company in 1897 and was forced out of it not long after.

He married Metta Woodward on June 5, 1889. They had two daughters together.

His Oldsmobile Curved Dash came out first, even though many think Henry Ford's Model T was the first car made on the assembly line.

Ransom E. Olds Is A Member Of