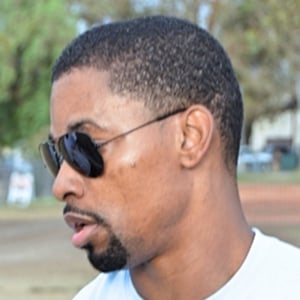 Contemporary R&B singer and songwriter who rose to fame as a member of the trio Next. The group's debut studio album Rated Next went double platinum and earned an American Music Award nomination.

He and his bandmates formed Next in the mid 1990's and he performed under the nickname Tweet.

He was married to Juliette Gil-Brown but the couple split in 2014.

Raphael Brown Is A Member Of