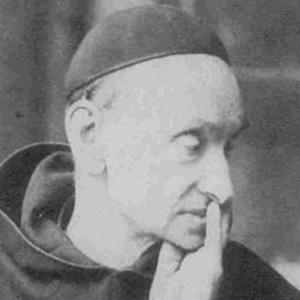 Polish friar who founded many monasteries around Poland after the suppression by the Russians.

He joined the Imperial Russian Army in 1862 but quickly resigned to join the Polish insurrection.

He was a prisoner of war in Siberia for ten years due to his participation in the Polish resistance.

His father was a mathematics professor.

Raphael Kalinowski Is A Member Of