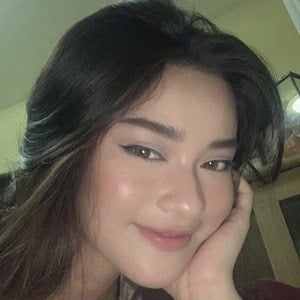 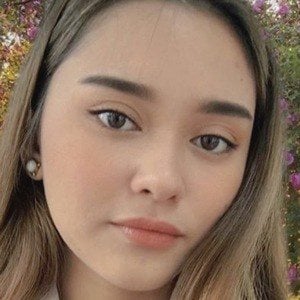 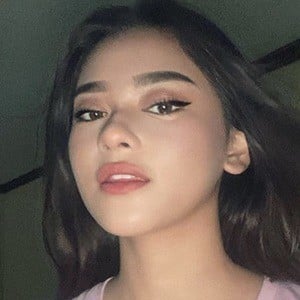 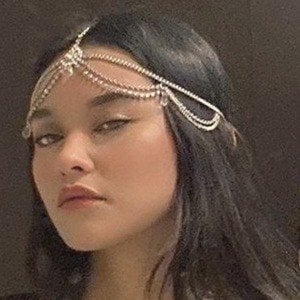 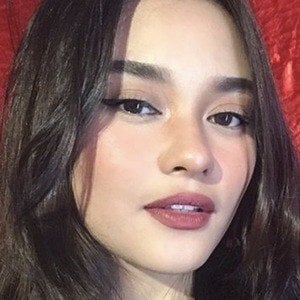 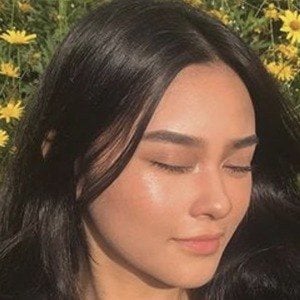 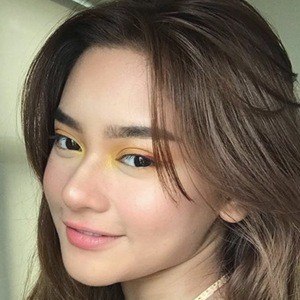 Filipino YouTube star who is widely known for her eponymous channel's content. She has earned widespread popularity there for her original vocal covers of popular songs.

She has amassed more than 750,000 subscribers to her YouTube channel.

One of her most popular videos posted to her YouTube channel is a cover of Bruno Mars' hit single "Versace On the Floor." She has earned more than 1 million views for her cover.

Raphiel Shannon Is A Member Of