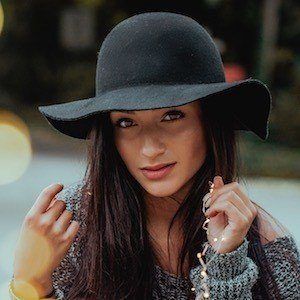 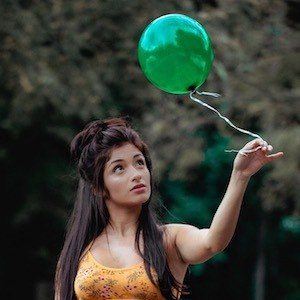 Singer and actress who first gained fame in the role of Gertie in Jersey Girl alongside Ben Affleck. Her performance earned her a Young Artist Award for Best Performance. She began appearing on Empire in the role of Marisol in 2015.

She debuted in the television series Third Watch.

She appeared on the American version of the reality show The Voice, where she was coached by Christina Aguilera.

She is the fourth of five children born to her parents, Albee and Kathleen Castro. Her brother is actor David Castro.

She played the daughter of Jennifer Lopez in the film Jersey Girl.

Raquel Castro Is A Member Of