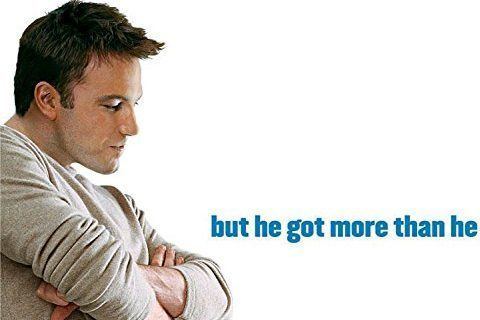 A music producer's life is struck by tragedy and and a personal blow-up and he must take care of his clever daughter. Kevin Smith wrote, directed, and edited the film.

The film is based on Kevin Smith's experiences from being a dad. The movie was initially rated R but was later changed.