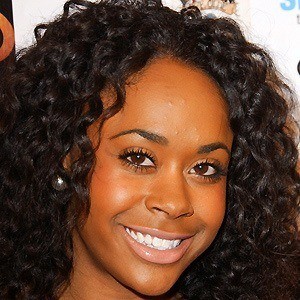 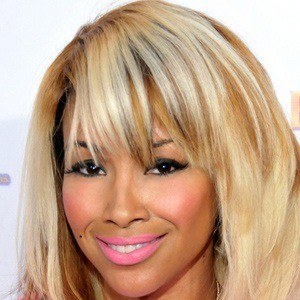 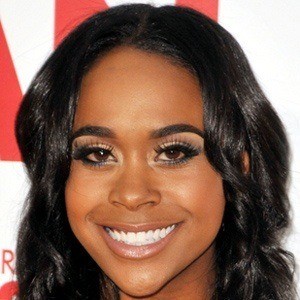 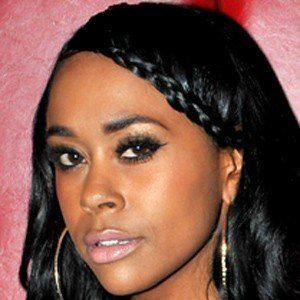 American actress who starred in the series The Amanda Show during its first season. She later provided the voice of Nubia Gross on The Proud Family from 2001 to 2005.

She had one of her first roles as Monica in a 1998 episode of the series Malcolm & Eddie.

She played Dawnn Lewish in the 2001 television movie The Poof Point.

She grew up with her family in Los Angeles, California.

She co-starred with Amanda Bynes on the first season of The Amanda Show.

Raquel Lee Is A Member Of