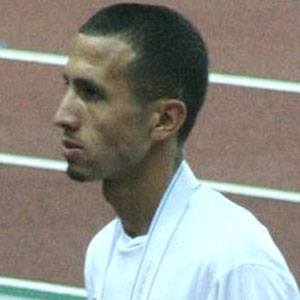 Moroccan-Bahraini track and field athlete whose 2008 gold medal was taken away from him after testing positive for steroids.

He won gold medals at the Asian Athletics Championships and the 2002 Asian Games in his early 20s.

He won two golds and a silver at the World Championships.

He was born in Safi, Morocco to a family of seven.

He competed in the 2008 Olympics where swimmer Michael Phelps became the most decorated Olympian ever.

Rashid Ramzi Is A Member Of