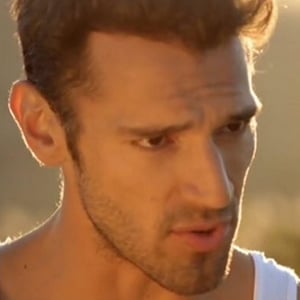 Soap opera/telenovela actor who has appeared on Papá a Toda Madre, Mi Adorable Maldición and Como Dice el Dicho. This exposure has led to him garnering more than 220,000 followers on his eponymous Instagram account.

He attended Televisa's Artistic Education Center and made his TV debut in 2011.

In 2017, he was cast in a stage production of Solo Para Mujeres.

He and Sebastián Rulli were both cast on Papá a Todo Madre.

Raúl Coronado Is A Member Of