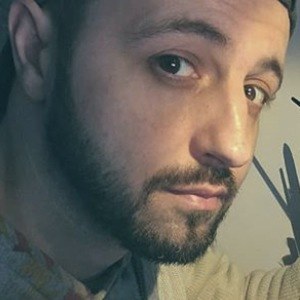 Illustrator whose acclaimed work draws inspiration from the supernatural, history, pop culture and more. His art has been exhibited at the International Expo in Shanghai and attracted more than 60,000 Instagram followers.

He earned a fine arts degree from the University of Granada. He later lived in various cities across Europe, including Belfast, Paris and London.

He designed the cover of Rachel Claudio's debut album, Claudiography (2011).

He has been known to post photos of his pet pug, Runa.

He has drawn depictions of popular characters like Johnny Depp's Edward Scissorhands.

Raúl Guerra Is A Member Of