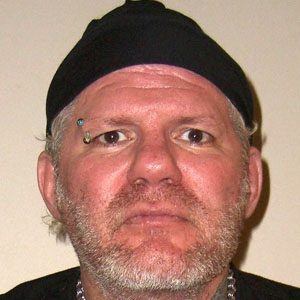 He entered the wrestling business after graduating from the University of Delaware.

He had 39 reigns as WWE Hardcore Champion, which became the most for any wrestler ever.

One of his most famous entrance themes was the song "Come Out and Play," written and recorded by Dexter Holland and The Offspring.

Raven Is A Member Of