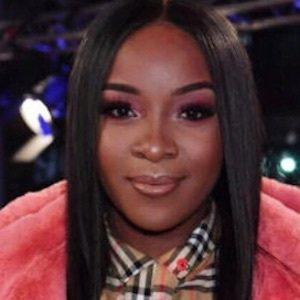 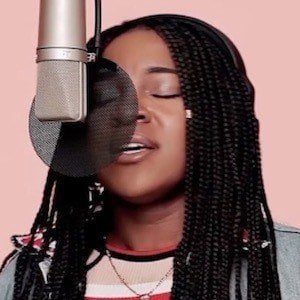 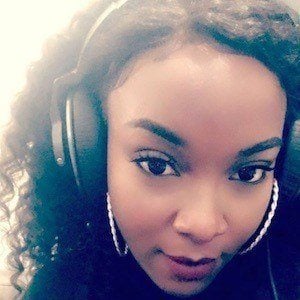 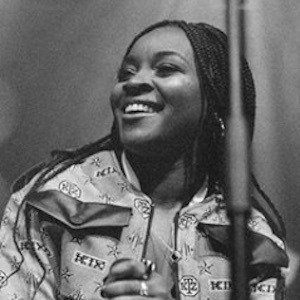 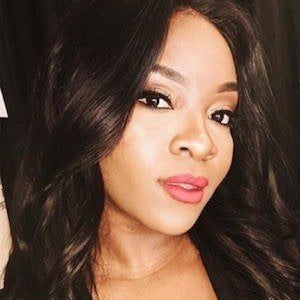 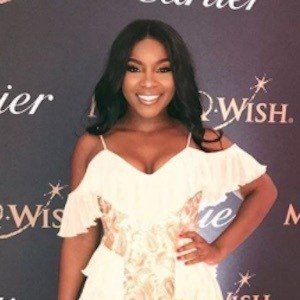 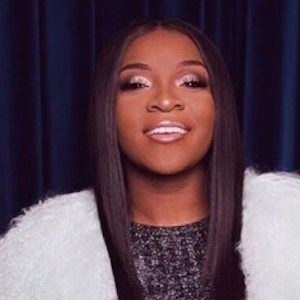 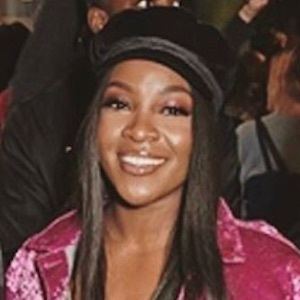 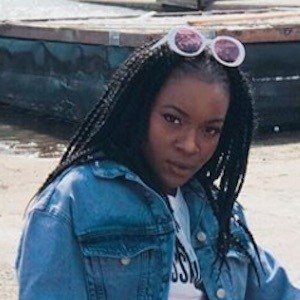 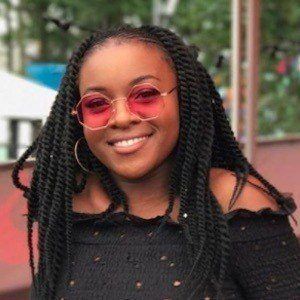 British singer and songwriter who is most recognized for her hit single "My Hood." Her name BLK stands for Building Living Knowing, which she described as her three main values.

At the age of thirteen, she formed her first music group called New Found Content. She then studied English at Brunel University and wrote her dissertation on post-colonial Nigerian literature. She began working at an advertising agency to sustain her music career.

She is known for being the first unsigned artist to win the BBC's Sound of 2017 competition.

She was born in Nigeria and came to London at the age of four. She then grew up in Catford.

She collaborated with Stormzy on the track "My Hood" and with MNEK on the song "Not for The Radio."

Ray BLK Is A Member Of