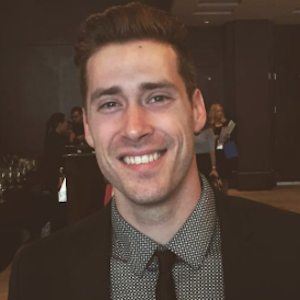 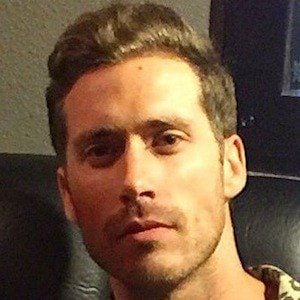 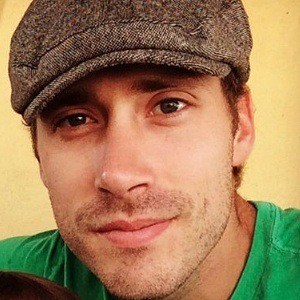 Top 8 finalist on the 5th season of NBC's reality competition series The Voice who became a full-time musician after competition ended.

He was running a lawn care service before he competed on The Voice.

He would perform at local venues in south Louisiana and would cover songs by a range of artists.

He was born in Lafayette, Louisiana where he was influenced early on by Cajun culture and swamp-pop music. He has a daughter named Audrey.

He competed in the same season of The Voice as Jacquie Lee.

Ray Boudreaux Is A Member Of