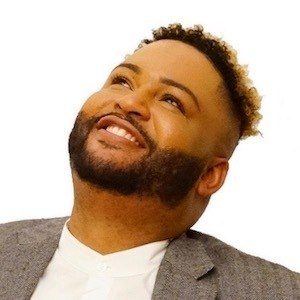 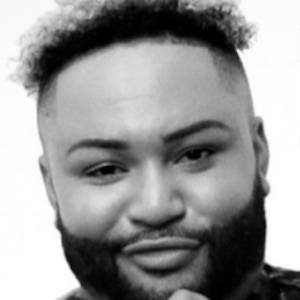 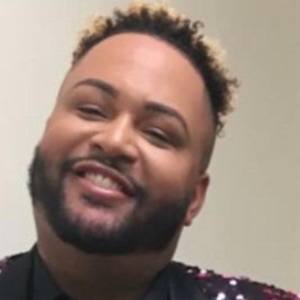 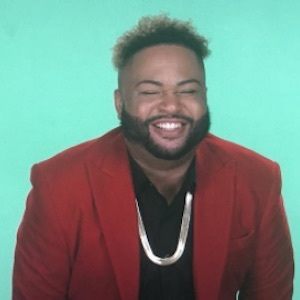 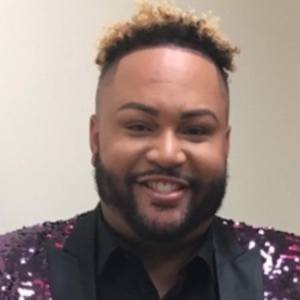 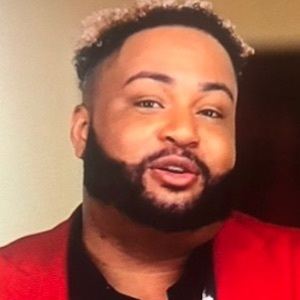 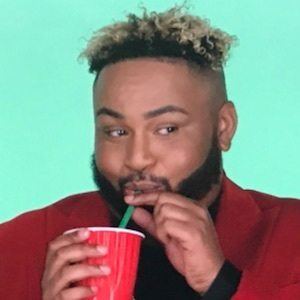 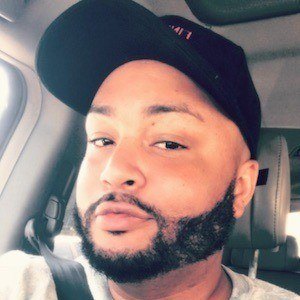 Reality television personality also known as Missterray, who is best known for his appearances on the VH1 series Love & Hip Hop: Hollywood. He has also been on the Good Morning Washington Mens Point of View panel.

He obtained a degree in mass communications from Virginia State University.

He is from Richmond, VA.

He made an appearance on the Dr. Phil show alongside Al Sharpton.

Ray Cunningham Is A Member Of