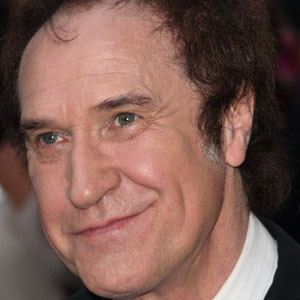 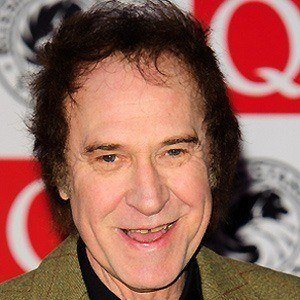 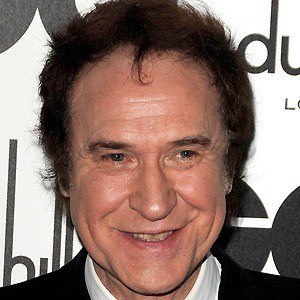 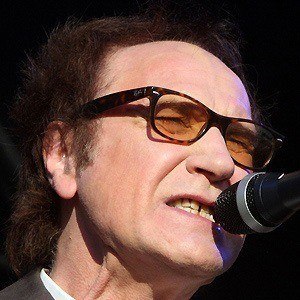 Singer-songwriter, guitarist, and frontman with the British rock band The Kinks, the band known for hit singles like "All Day and All of the Night."

He studied art at the Hornsey College of Art while he was in London. He and The Kinks signed their first record deal in 1964.

He was the recipient of the 2006 BMI Icon Award for excellence in music and influence on rock music.

He married Pat Crosby, then Rasa Dicpetri in 1964, and then later Yvonne Gunner in 1974. He has five daughters named Natalie, Victoria, Eva, Natalie, and Louisa.

He received the Order of the British Empire from Queen Elizabeth II for "Services to Music."

Ray Davies Is A Member Of