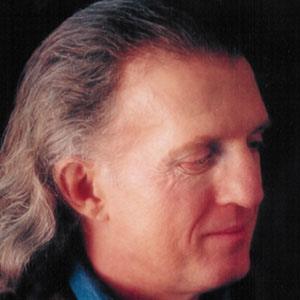 Classically trained, American guitarist who released his debut album, Truth is the Only Profound, in 1982.

He studied piano from the ages of 6 to 12 years old and later attended the University of Texas where he studied music composition.

He won two Billboard Awards for his third album No Blue Thing in 1989.

He grew up with his family in Salt Lake City, Utah.

He was inspired by Andres Segovia's classical recordings when he studied piano.

Ray Lynch Is A Member Of