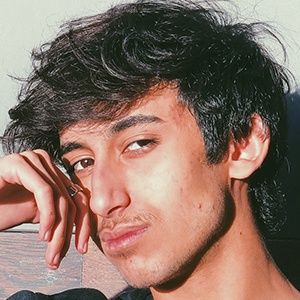 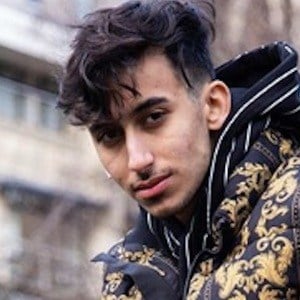 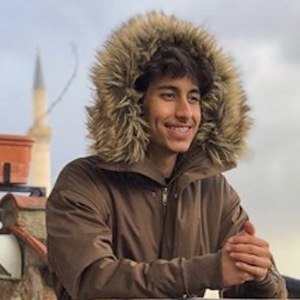 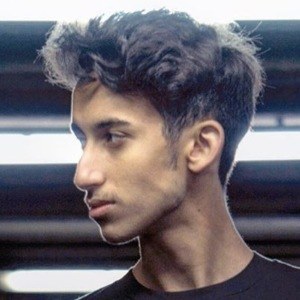 YouTube vlogger who is known for his Rayan Alnowery channel's content. He has garnered popularity there for his challenge completions, personal entries, and travelogues.

He has featured his two younger brothers in videos across his YouTube channel.

He and zSHOWz are both known for their prolific vlogging YouTube channels.

Rayan Alzahrani Is A Member Of