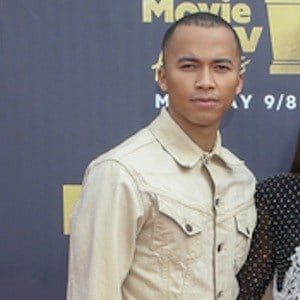 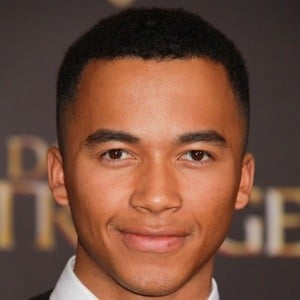 Actor and dancer notable for his role as Mark Walker in the show Mech-X4 as well as his portrayal of Devon in Teen Beach 2. He has been a guest on shows such as Shake It Up!, Jessie, Grey's Anatomy and Criminal Minds: Beyond Borders. He also has a role in the TV series, 'The Big Leap'.

He has appeared in music videos for artists including Ludacris and Willow Smith. He has danced on shows such as Dancing with the Stars and So You Think You Can Dance.

His mother's name is Debra Ann. He has a sister named Kai.

He was cast as a Grim Knight Dancer in the film Step Up All In, starring Ryan Guzman.

Raymond Cham Jr. Is A Member Of