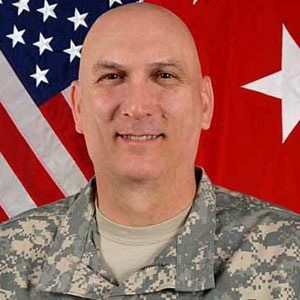 He graduated from West Point in 1976 and was commissioned as an artillery officer.

He served in the first Gulf War and commanded the troop surge into Baghdad.

He had three children with his wife and high school sweetheart, Linda.

As the U.S. Army Chief of Staff, he reported directly to the Chairman of the Joint Chiefs of Staff, Martin Dempsey.

Raymond Odierno Is A Member Of