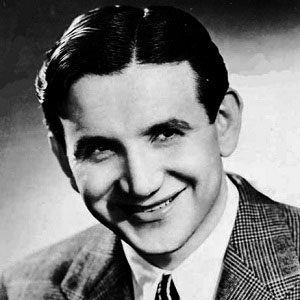 Though best remembered for musical arrangers' adaptations of his work for use in Warner Brothers cartoons, this New York-born composer and musician was famous during his lifetime for his hit recordings with his popular swing band the Raymond Scott Quintette.

After training as a composer and pianist at the Juilliard School, he accepted a position with CBS Radio's band.

He invented several electronic instruments, including the Electronium and the Clavinox.

Born Harry Warnow, he was the younger brother of Your Hit Parade radio conductor Mark Warnow.

He was the composer and musical arranger for Lute Song, a 1940s Broadway musical that starred Yul Brynner and Mary Martin.

Raymond Scott Is A Member Of