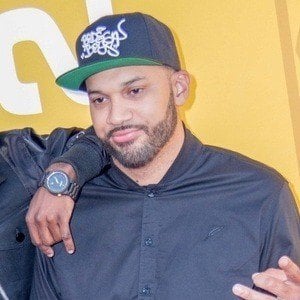 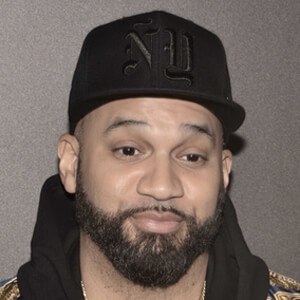 Comedian and internet personality who first gained fame co-starring on the podcast Desus vs. Mero with Desus Nice. Both would later join the cast of MTV2's Guy Code and co-host the late-night talk show Desus & Mero.

Prior to his entertainment career, he worked as a teaching aide. Then, in 2012, he began writing for Noisey.

He has made appearances in numerous shows including Joking Off, Bodega Boys, and Wild 'N Out.

His real name is Joel Martinez. His wife was a teacher from New Jersey; they have four children together.

He has made numerous appearances on MTV2's Uncommon Sense alongside host Charlamagne tha God.