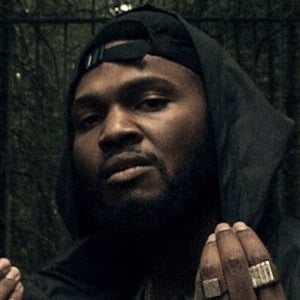 It was poetry that first inspired him to be a rapper as he did not listen to music growing up. He then found himself speaking words over movie scores that sounded like him rapping.

He created an independent label called Black Umbrella where he produces, raps, sings, designs graphics and directs videos. His music career took a brief hiatus after he was hit with a gun charge for a weapon that he legally owned. The charges were dropped.

He partnered with Sam Lachow for his first ever release, an EP called 5 Good Reasons.

Raz Simone Is A Member Of