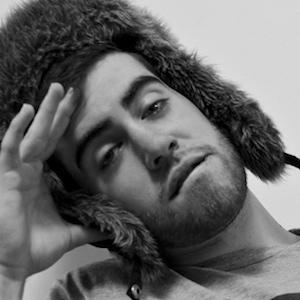 Jack-of-all-trades producer of video and music who released his debut album as a solo artist titled Brand New Bike in 2011. He produced the album entirely by himself, utilizing live instrumentation from musicians based in Seattle and New York.

He started making videos in elementary school and began a group called Shankbone in 7th grade.

He spent much of 2013 touring and set an official release date of August 1st, 2014 for the release of his second album Huckleberry.

He was born in Seattle and moved to New York City in second grade.

Sam Lachow Is A Member Of