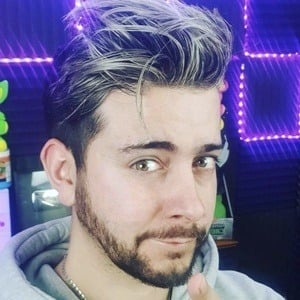 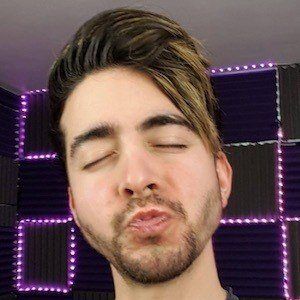 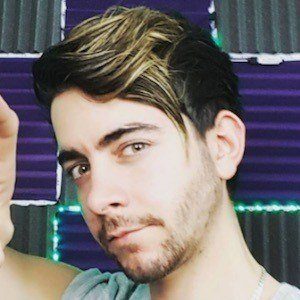 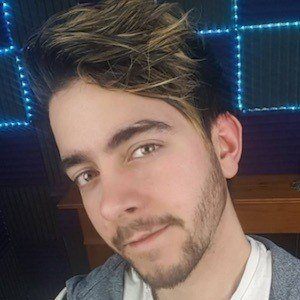 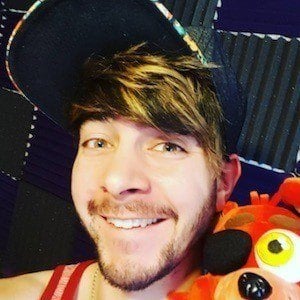 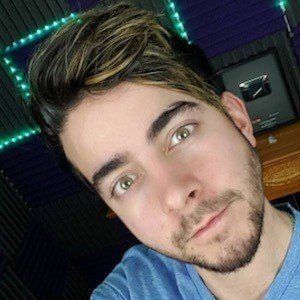 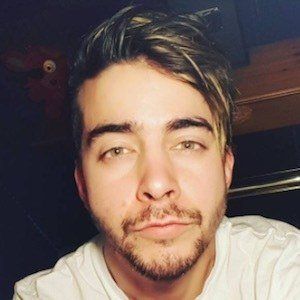 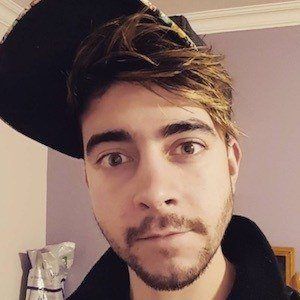 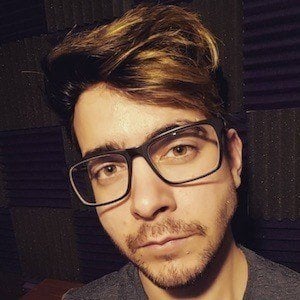 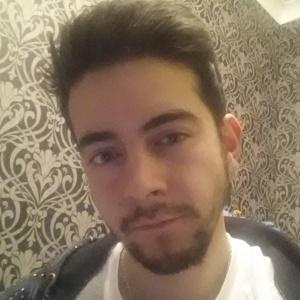 YouTube gamer, Let's Player and professional actor who specializes in horror games. He got his break from the ever popular Five Nights at Freddy's games. His channel has amassed over 1.5 million subscribers.

He studied acting and performance at QMU's drama school in Edinburgh. His passion for the dramatics comes across in his YouTube gaming videos.

He was once a character on a Scottish sitcom dressed as a bunny rabbit.

He was born in Scotland and his name is Rhys Williams. He and his wife welcomed a son named Levi in 2019.

Razzbowski Is A Member Of