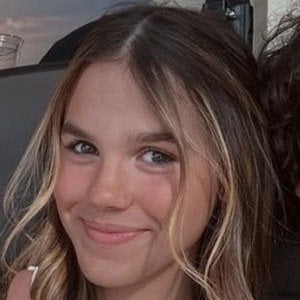 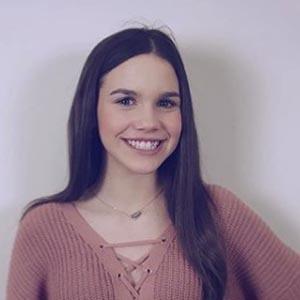 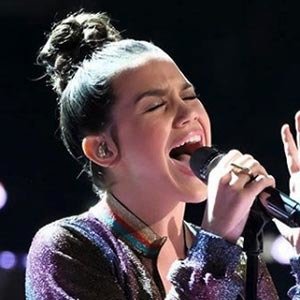 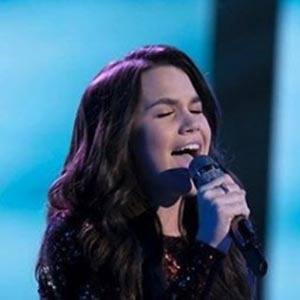 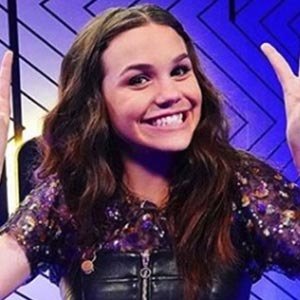 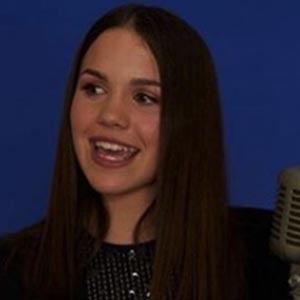 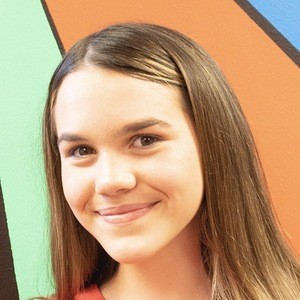 Pop singer who is best recognized for having been a contestant on the 15th season of the singing competition series The Voice. Known for her pop, soul, and ballad style of songs, she has performed alongside Craig Morgan and Luke Combs.

She first started singing at the age of seven. After performing at several fairs and local events, she auditioned for The Voice with the Bebe Rexha songs "Meant to Be."

She sang the national anthem at a Memphis Grizzlies NBA game at the age of nine.

She was born and raised in Memphis, Tennessee and shared a photo with her mother, father, and extended family through Instagram in June of 2018.

She is known for having joined Adam Levine's team on The Voice.

Reagan Strange Is A Member Of