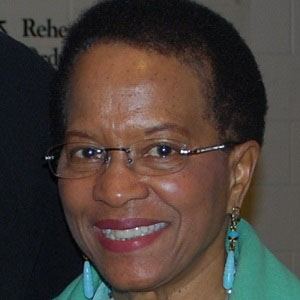 Businesswoman who worked in various capacities for the General Mills Corporation from 1988 to 2003. She was previously an award-winning chemist who served as the President of Metropolitan State University from 1977 to 1988.

She received her PhD in Thermochemistry from the University of Chicago in 1963.

She was named as one of Ebony Magazine's Top 50 Black Executives in Corporate America in 1992.

She married N. Judge King, whom she met in Chicago.

She and fellow chemist Frank Rowland both attended the University of Chicago.

Reatha King Is A Member Of