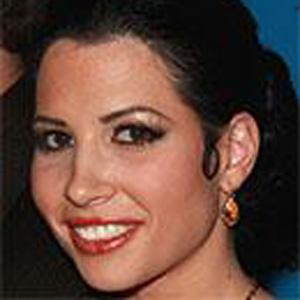 Spanish-born adult film actress who came to work in the U.S. industry and played a role in the independent film Homo Erectus.

Beginning her X-rated film work in Spain, a lack of stable jobs made her expand to Europe and eventually settle in Los Angeles.

She became a 2009 Penthouse Pet and was profiled in Maxim magazine.

She was born in Basque Country, Spain.

Rebeca Linares Is A Member Of