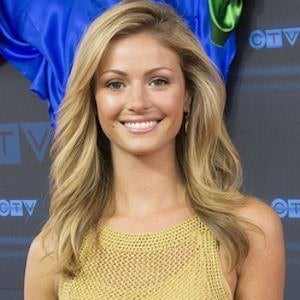 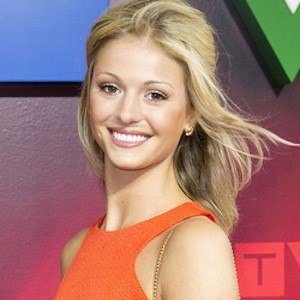 First made a name for herself bringing to life Della in the teen comedy My Babysitter's a Vampire. She then went on to earn recurring roles in The L.A. Complex and Degrassi: Minis before becoming Stephanie Lyons on CTV's Spun Out.

She earned her first acting credit in 2010 with a guest role on the series Unnatural History.

The Canadian actress made her silver screen debut in 2015 starring in The Colossal Failure of the Modern Relationship.

Her mother's name is Jane.

In 2014, she starred opposite Glee's Mark Salling in the television movie Rocky Road.

Rebecca Dalton Is A Member Of