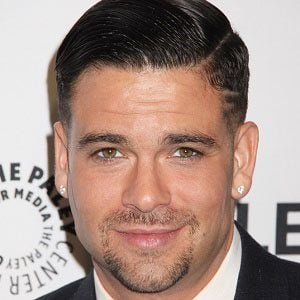 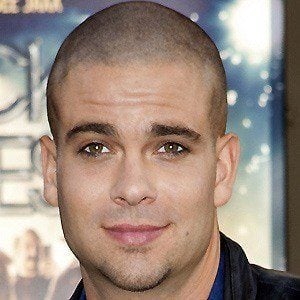 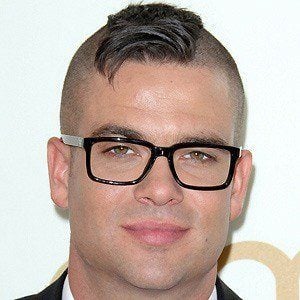 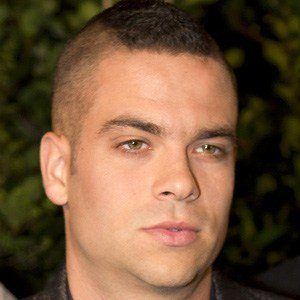 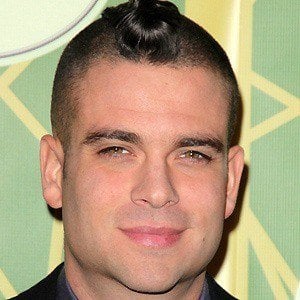 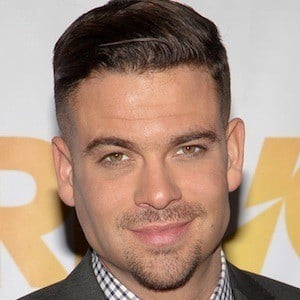 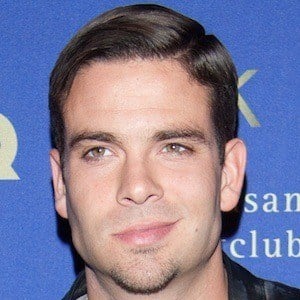 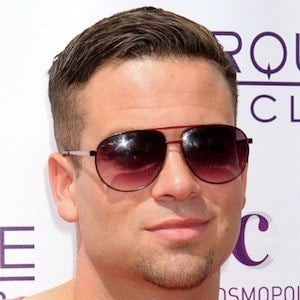 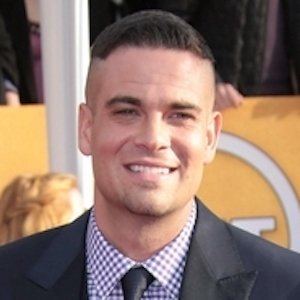 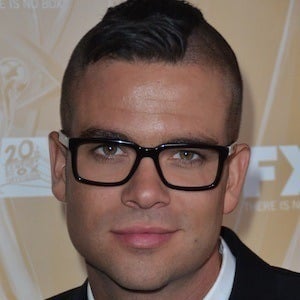 Best known for playing the role of Puck on the hit television series Glee. Also a recording artist, he released his debut album, Smoke Signals, in 2008, followed by his sophomore album, Pipe Dreams, in 2010.

He was on the wrestling team in high school and later attended the Los Angeles Music Academy College of Music.

He appeared in the film Children of the Corn IV: The Gathering (1996) with Naomi Watts.

He was raised as the youngest of two children and grew up with his family in Dallas, Texas.

He covered the song "Sweet Caroline" by Neil Diamond on Glee.

Mark Salling Is A Member Of

Glee
Children of the Corn: The Gathering
Born In 1982
TV Actors