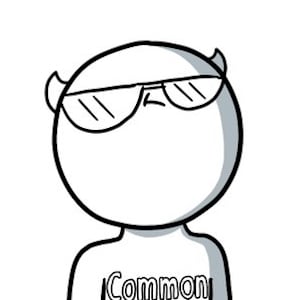 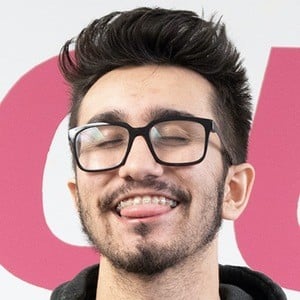 Animator and aspiring voice actor whose short, animated movies on his YouTube channel have earned him 4.1 million subscribers. His YouTube content has often featured animated music videos to original songs, which are also available on his SomeThingElseyt Spotify.

He initially used the username trolldawgz when he registered for YouTube in January of 2014. His first videos featured gameplay from a variety of games.

He attended the LA Fit Expo in 2016 where he met Rob Bailey and Dana Linn Bailey.  In March of 2019, he released a music video for his song "I'm Something Else". The video has since received over 78 million views.

His name is Adam Ortiz. He is an uncle. He has an older sister and a younger brother.

TheOdd1sOut is featured in his video "Had to be there moments suck."

SomeThingElseYT Is A Member Of