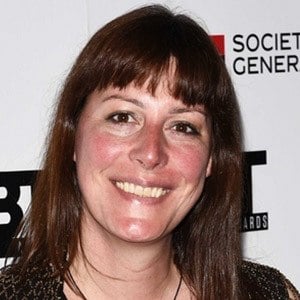 British transgender actress and stand-up comedian who had a lead role on the BBC Two sitcom Boy Meets Girl. She's also a voice coach who began teaching at the East 15 Acting School in Loughton, Essex.

Her first credited role was on the TV series Keeping Up Appearances in 1995.

She was ranked 18th on the 2014 Rainbow List of the most influential LGBT individuals in the UK.

She was born in Woking, Surrey, England.

She was cast with Emilia Clarke and Emma Thompson in Paul Feig's 2019 feature Last Christmas.

Rebecca Root Is A Member Of