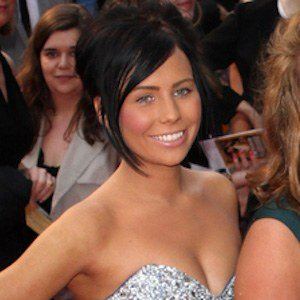 She and Ricci Guarnaccio replaced Greg Lake after the first series of the show in 2012.

She and Jay Gardner departed the show after the 3rd series.

She is from Newcastle, England. She had a son named Harry after leaving Geordie Shore.

Charlotte-Letitia Crosby wished her a happy birthday via Twitter in 2013.

Rebecca Walker Is A Member Of