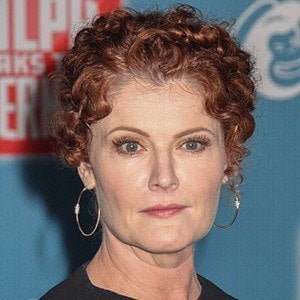 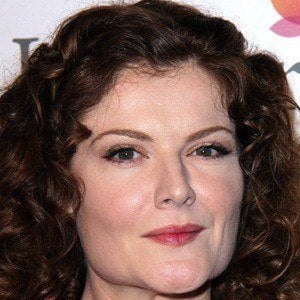 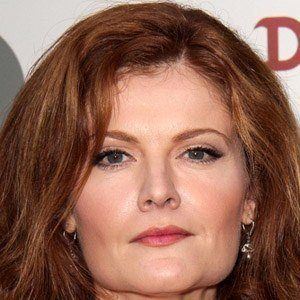 American stage and screen actress who became known for her role as Evelyn on the Lifetime series Devious Maids. She starred, too, in 2011's first season of American Horror Story, as Lorraine Harvey.

She began acting in community theater productions in Pennsylvania during her childhood and attended the Pennsylvania Governor's School for the Arts before studying theater at New York University.

She first appeared on Broadway in a 1995 production of The Play's the Thing. A decade later, she received an Obie Award for her portrayal of filmmaker Leni Riefenstahl in the stage production of Amazons and Their Men.

She was born to Ron and Sally Wisocky and was raised in York, Pennsylvania.

She appeared in a 2000 episode of Sex and the City, a popular television series that starred Sarah Jessica Parker.

Rebecca Wisocky Is A Member Of