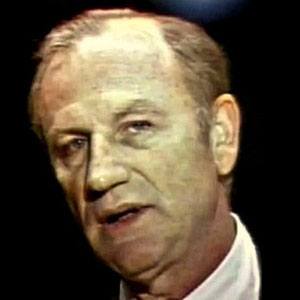 Hall of Fame coach who led the New York Knicks to their first two NBA championships in 1970 and 1973.

He was rookie of the year in 1945 with the NBL Rochester Royals.

He always coached his team to be selfless and play together which showed that teamwork can overcome even great all-around stars.

His team played against - and beat - the Los Angeles Lakers with Hall of Famers Wilt Chamberlain, Jerry West, and Elgin Baylor for their first title.

Red Holzman Is A Member Of