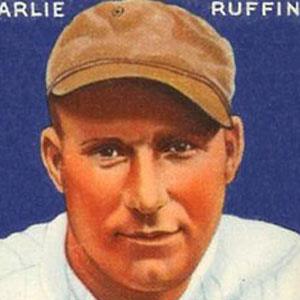 Spent parts of 22 seasons in the MLB, most notably with the New York Yankees in the 1930s.

He was involved in a terrible mine accident and lost four toes on his left foot as a child.

He was a gifted batter and pitcher, hitting 36 home runs during his career.

He and his wife Pauline had one son together named John.

He played alongside Hall of Fame first baseman Lou Gehrig for several years with the New York Yankees.

Red Ruffing Is A Member Of