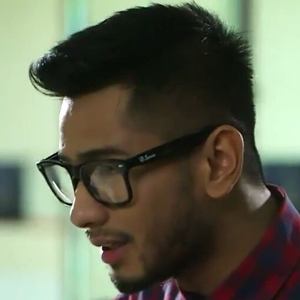 He made his acting debut in 2009's Kamelia Katrina.

He has become a social media sensation, earning more than 1 million followers on Instagram alone.

Ayda Jebat starred opposite him in the 2017 Malaysian drama Ku Kirim Cinta.

Redza Rosli Is A Member Of