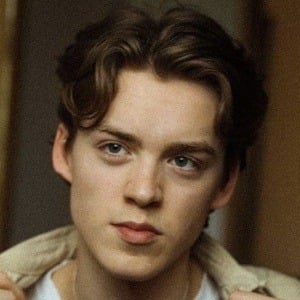 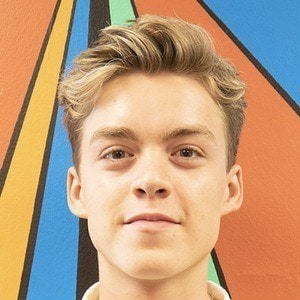 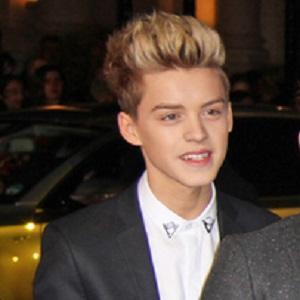 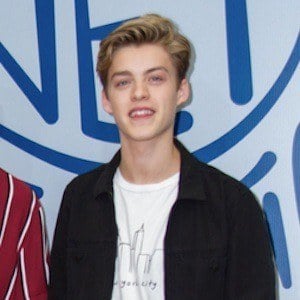 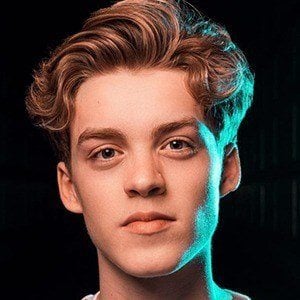 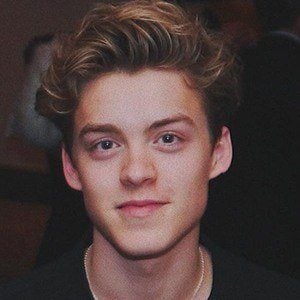 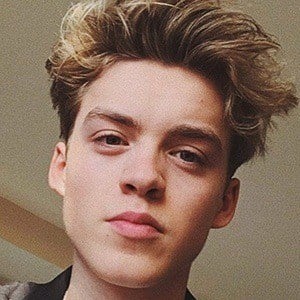 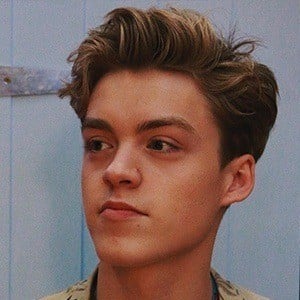 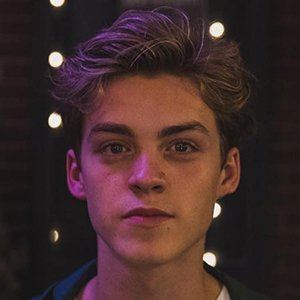 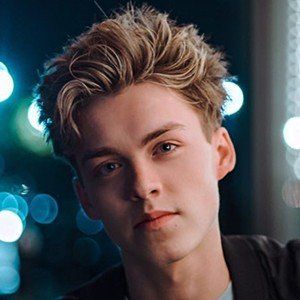 Pop singer who rose to fame as a contestant on the 2014 season of The X Factor. While on the show, he joined an eight-member boy band called Stereo Kicks. He later began performing in a trio called New Hope Club.

On the third week of The X Factor competition, he and his Stereo Kicks bandmates performed a medley of two Beatles songs: "Hey Jude" and "Let It Be."

He was born to Lyndsey and Jamie Bibby and grew up with a younger sister named Lexi. He dated Anais Gallagher from 2015 to 2016. He has also dated Mae Newbern.

Louis Walsh was one of The X Factor judges during the season in which Bibby competed on the show.

Reece Bibby Is A Member Of