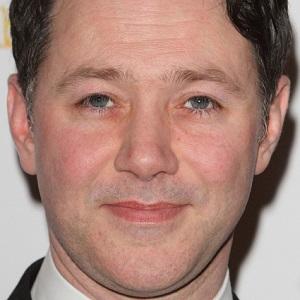 British television writer and actor who wrote and starred in 1990s comedy series The League of Gentlemen. He later created and starred in another acclaimed series, Psychoville.

He played the main role in an ITV series called The Widower.

He and his wife Jane were married in 2001. They later became parents to two children: Danny and Holly.

He co-starred with Olivia Colman in Bad Sugar, a 2012 comedy program.