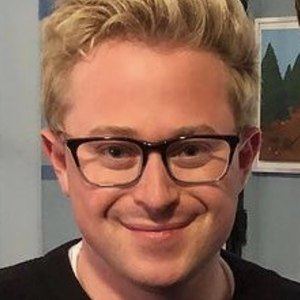 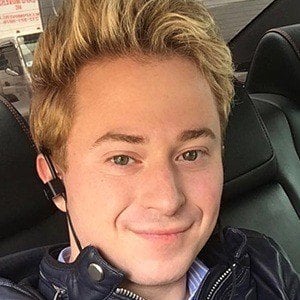 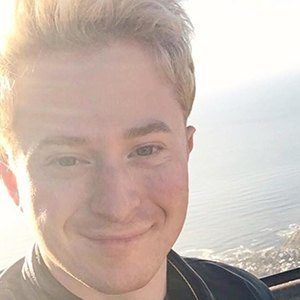 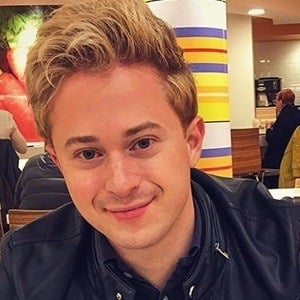 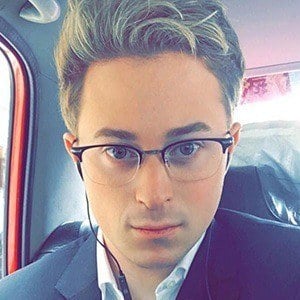 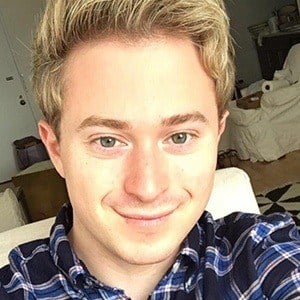 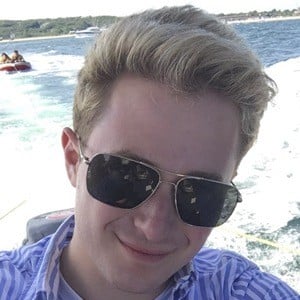 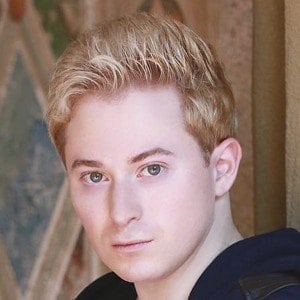 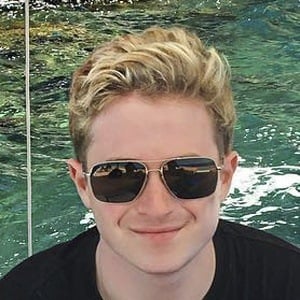 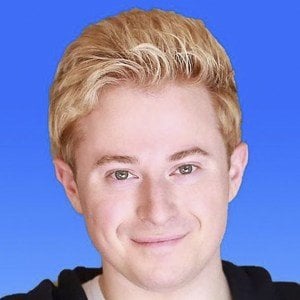 Best known for his role as Nevel Papperman on the television show iCarly, he has also appeared in Ace Ventura Jr.: Pet Detective.

He wanted to act at age 3 and would do Darth Vader impressions around the house.

His parents relocated him to Los Angeles at a young age to pursue acting.

He appeared as a bully in the Disney series Kickin' It, with actress Olivia Holt.

Reed Alexander Is A Member Of