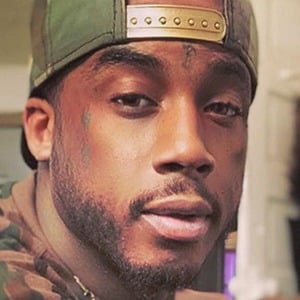 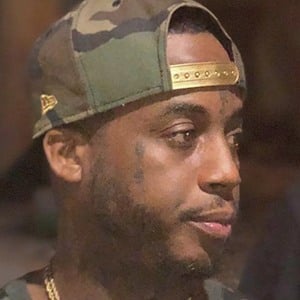 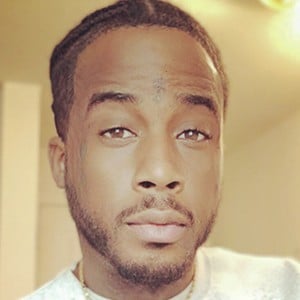 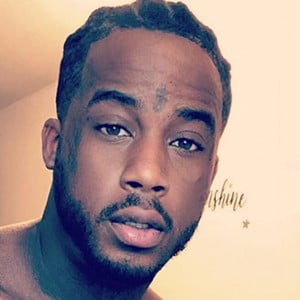 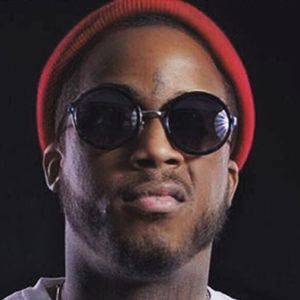 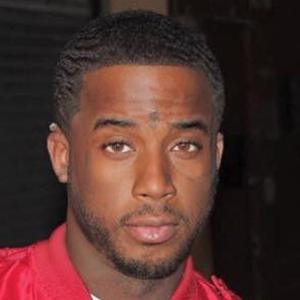 Rapper best known for songs like "They Don't Love You No More" and "Would You Die For It." He's gained immense popularity posting his singles to his Dolla Day YouTube channel and has collaborated with some of the biggest names in the world of hip hop.

He got his start competing in rap battles, particularly street battles where he became one of the first major rap battle stars in Philadelphia.

Footage from one of his early rap battles appeared in Eminem's music video for "Rap God" in 2013.

He was featured in the 50 Cent single "Heartbeat" alongside Jadakiss and Kidd Kidd.

Reed Dollaz Is A Member Of