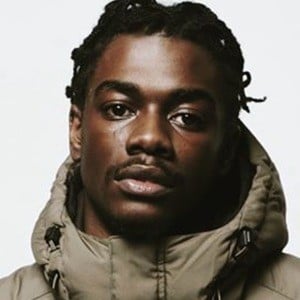 UK Rapper who became famous as a member of one of London's hottest rap crews Section Boyz, before going on to become a solo artist.

He originally went by the stage name Chuckie, before switching to Reeko Squeeze.

His first mixtape as a solo artist was titled Child's Play.

He was born and raised in South London. He started rapping at the age of 15.

He has collaborated with well known artists J Hus and Youngs Teflon.

Reeko Squeeze Is A Member Of