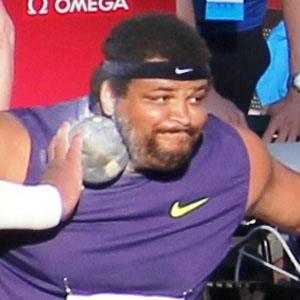 Shot-putter who made his Olympic debut in 2004, and won a bronze medal at the 2012 Olympics.

He went to Lakeside High School, where he starred in shot-put, wrestling, football, and baseball.

He married Renata Hoffa during his career.

He was part of a 2012 USA Olympic Field team that included Marquise Goodwin.

Reese Hoffa Is A Member Of