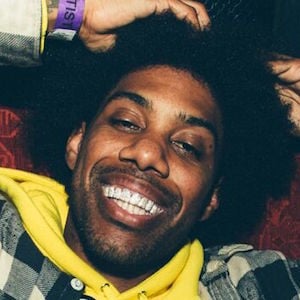 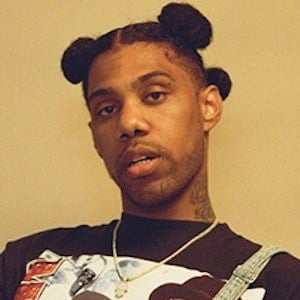 Atlanta born skater and rapper who gained recognition after releasing his mixtape Before the Universe. His debut album Reese Vs. the Universe features Wiz Khalifa, Rich The Kid, Lil Uzi Vert and Playboi Carti.

He began skateboarding at Skate Peak in Atlanta at the age of 13 and became a sponsored skater at age 24.

He claims he got into rapping as a joke after he made a bet with his friends that he could make a mixtape for $200. He made one in three days and his rap career grew from there.

He was born and raised in the Fourth Ward neighborhood of Atlanta, Georgia. He has also lived in Florida.

He dropped a diss track on rapper Lil Uzi Vert called "180sec" after the two got in a heated debate.

Reese LaFlare Is A Member Of