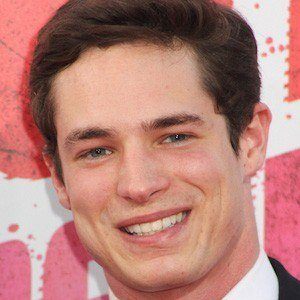 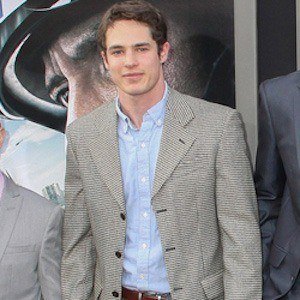 American actor best known for his starring role as Reese Houser in the horror film The Gallows. He also starred in a high school web series called Youthful Daze as Randy Millhouse.

He starred on stage in theater productions at Owasso High School. He graduated from the school in 2010.

He earned multiple All-State honors on the stage in dramatic competitions.

His mother is Jan Dillon. He moved to Los Angeles in 2011.

He starred alongside Cassidy Gifford in The Gallows.

Reese Mishler Is A Member Of