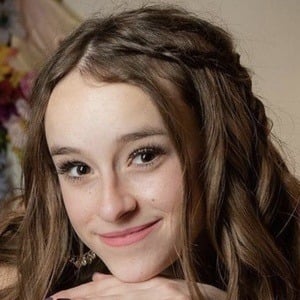 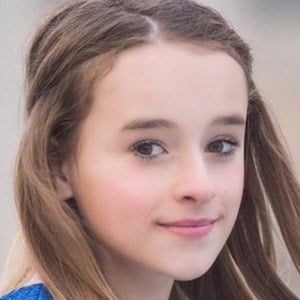 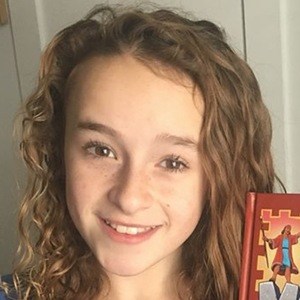 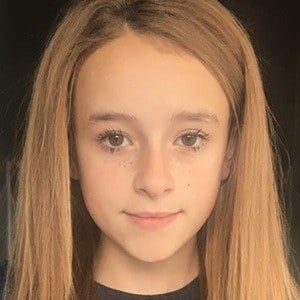 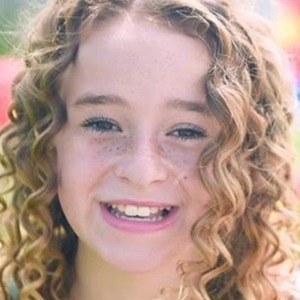 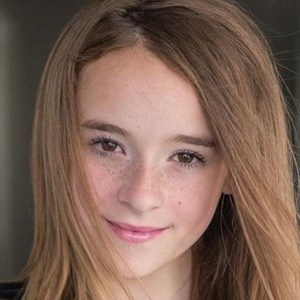 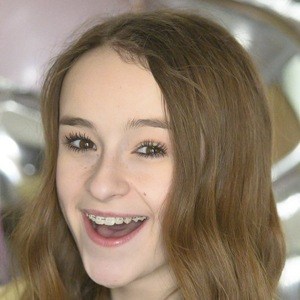 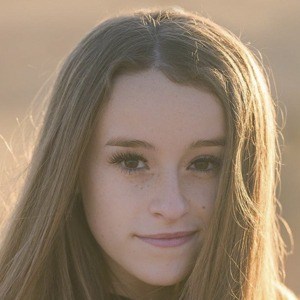 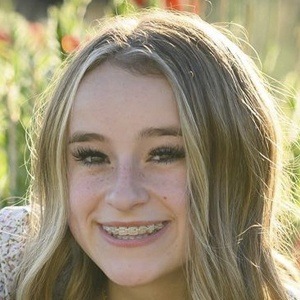 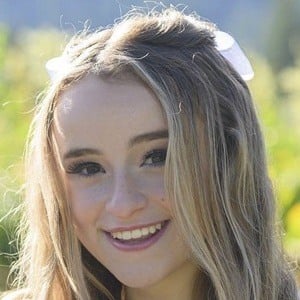 Singer and social media star who is famous for her self-titled YouTube channel. She has garnered massive popularity there for her vocal covers of popular singles, including "Try Everything" from Disney's Zootopia, as a member of the famed One Voice Children's Choir.

She has seen her YouTube channel amass more than 40,000 subscribers. She was featured in the 2018 film iteration of Little Women as young Beth.

She is the oldest of five total children.

Her cover of Ruth B's popular single "Lost Boy" has earned more than 1 million views to her YouTube channel.

Reese Oliveira Is A Member Of