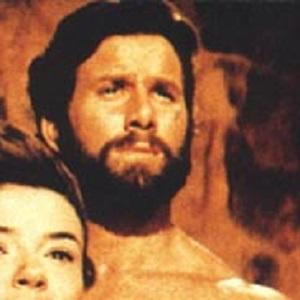 Late bodybuilder and actor most famous for portraying the Greek god Hercules in 60's films like Hercules and the Avenger. As a bodybuilder, he was named Mr. Universe in 1951, 1958 and 1965.

He was an avid soccer player as a teenager.

He was a physical training instructor during his obligatory national service in Singapore.

He was married to his wife, Mareon, for 55 years. His son, Jon Jon Park, was an Olympic swimmer.

He can be seen mentoring a young Arnold Schwarzenegger in the iconic 1977 bodybuilding documentary Pumping Iron.

Reg Park Is A Member Of