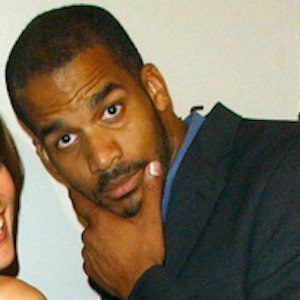 Actor who has landed recurring roles on a number of popular television series, including Desperate Housewives, Pretty Little Liars and Agent Carter. He can also be seen in major films like 2006's The Omen and 2010's Please Give.

He was a theater studies major at Yale University and starred in productions of plays like Othello and Macbeth.

He rejoiced at being cast in Agent Carter due to his lifelong love of Marvel comics, which he grew up collecting.

He married a woman named Nicole.

He played the ex-husband of Vanessa Williams' character on Desperate Housewives.

Reggie Austin Is A Member Of