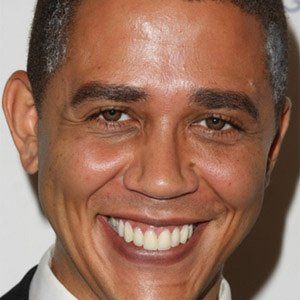 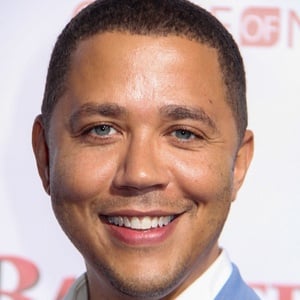 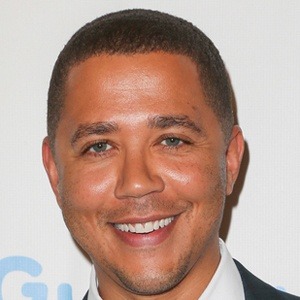 Impersonator and look-alike of President Barack Obama who became well known after being a guest speaker at the 2011 Republican Leadership Conference.

He has impersonated Barack Obama on numerous series such as Hannah Montana and Huckabee as well as on the late night shows Jimmy Kimmel Live! and The Tonight Show with Jay Leno.

He was born in Maywood, Chicago, Illinois and later moved to Los Angeles, California. His father died when he was a teen after a long battle with Leukemia.

Reggie Brown Is A Member Of